Patterns of Interaction Among Organisms Living and Non-Living Factors in Ecosystems Use Posters to Encourage Collaborative Thinking

I love how this teacher tells the students whenever theyre doing the dry erase markers that this is their trail and error and time to make the mistakes, because mistakes are ok just as long as we are eventually learning how to correct them, which these students seemed to catch on.

By the teacher creating this activity as a explore activity, allowed the children to do "trial-and error" with their food webs. As she taught the lesson on reintroductions, the students were able to see the areas they messed up on and the connections between the animals. She used this to show how the introduction of the wolves can change a food web instantly. 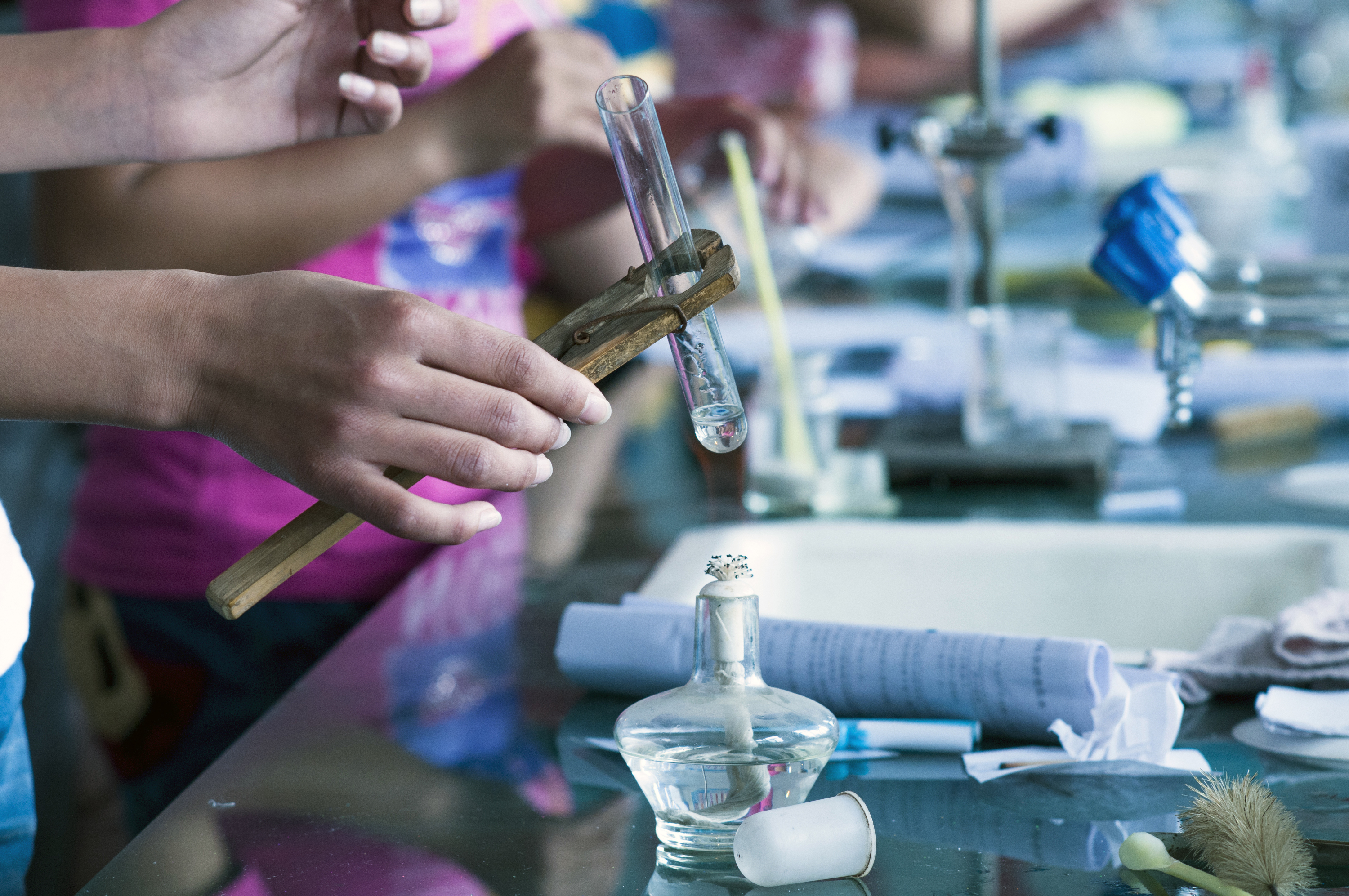