I thought the use of student-centered discussion was very important. It let the kids openly engage with questions and answers from peers, allowing for leadership roles. Kids like to be helpful so this environment lets them take learning into their own hands. Her use of chips was creative as it physically shows who has yet to speak. I think it is important for all kids, even the shy ones, to have a voice in their class.

Ms. Horwitz asks children nfor evidence to support their the research they are doing. This helps broaden the children's curiosity and understanding about science. Ms. Horowitz supports her students bu graphing, using Venn Diagrams, T-Charts and other visual aids that helps foster their understanding of complex matters.

I love that the students were given participation chips so that the teacher could see which students had already participated and who still needed to participate. I think that this creates an equitable classroom where every voice is valued and discussions are not dominated by certain students.
Recommended (0)

This is a wonderful example of a student-centered activity where all students were encouraged to participate. I also loved the use of the sentence frames on the wall behind the teacher. They are helpful for those students who may have difficulty finding the words to explain their ideas.
Recommended (0)

Before the discussion the students were allowed some prep time to write down their ideas and evidence that supported their opinions on the topic at hand. When done the teacher brought all the students in to a group discussion formed in a circle so everyone was able to see each other could feel. They weren't allowed to bring pencils so their attention is focused on the speaker. This was a good way to develop listening and speaking skills with the students.
Recommended (0)
Load More 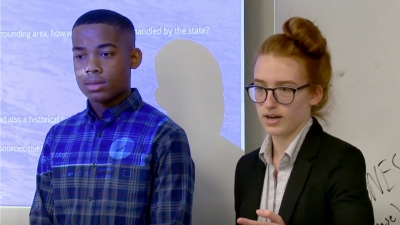 Anatomy of a PBL Project: When the Levees Break (Uncut) 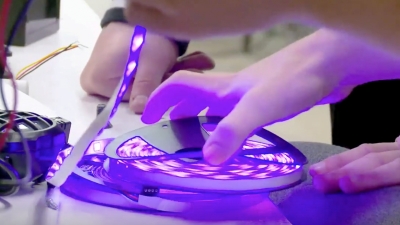 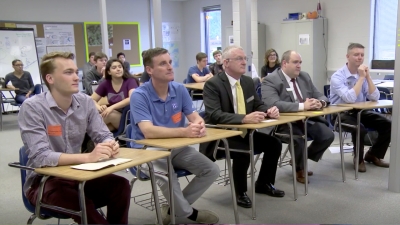 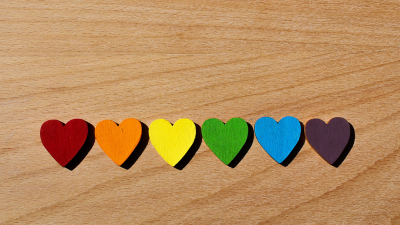 Becoming a Change Agent for Equity 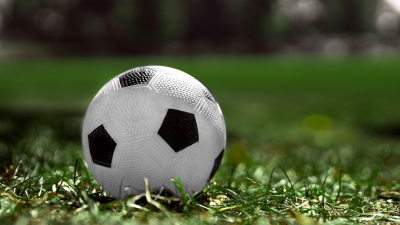 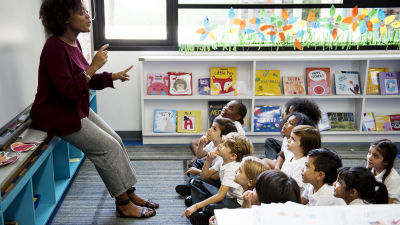