The Stand-Up Game: A Classroom Strategy Creating Curiosity About a Topic This was a great lesson on critical thinking. I like how Ms. Wessling used the advertisement first as an example to get the students thinking and then they applied what they talked about to the book they were reading. I also liked that she moved students so that the groups can get another point of view.
Recommended (0)

HI Mrs. Wesssling, I am so inspired by your lesson. I am currently a student teacher ( in sophomore English classes) and am creating a Lesson which builds on the central focus of previous class, namely, introducing students to the concept of cultural critique and its writing, My question is the following I am wanting to use the first part of your lesson of having students analyze the campaign ad and then eventually seq-way into reading the essay : "When Will White people stop making movies like Avitar?" ( Both anchor texts) In order to walk students through the process of making connections first before reading and analyzing a longer essay. I am not quite sure yet how to extent the lesson with the essay. Specifically, betides reading it aloud to students what would the next step(s) be? Do I have them work in groups identifying patterns ( motifs) in order to find central theme and how it is supported throughout the essay? Thank you in advance for your time. Best, Tanja
Recommended (0)

An excellent example to teach critical thinking strategies. Thank you for enhancing my teaching.
Recommended (0)

Sarah, Where do you find the advertisements you use? Are there any particular magazines that seem to have better advertisements? I searched through all of the magazines my husband subscribes to and couldn't find any that provocative. (Of course, his magazines are mostly technology related.)
Recommended (0) 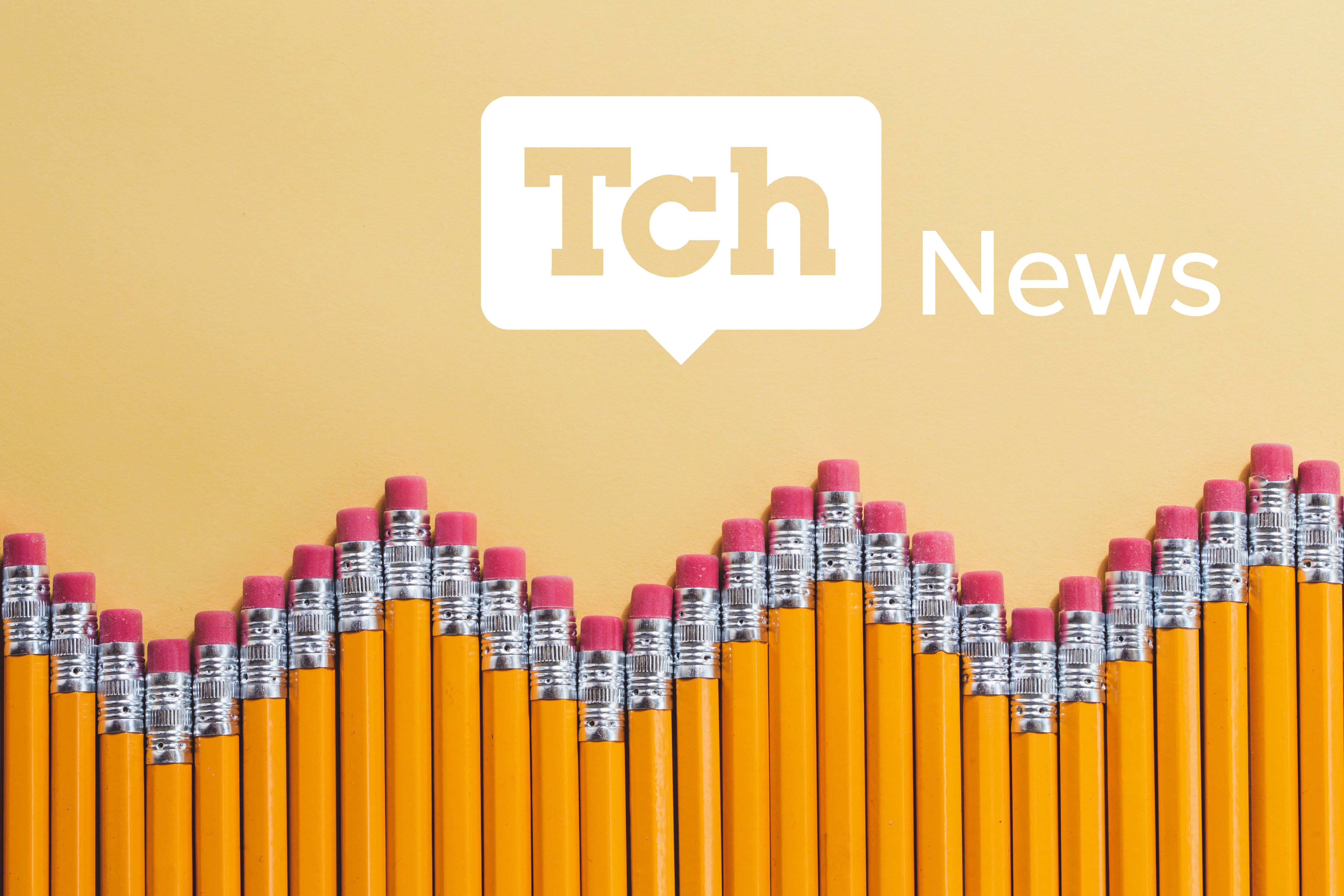 The Margins of a Comfort Zone: A Professional Learning Experience