No Series: Lessons from the Holocaust

Lessons from the Holocaust

this was beautiful!!! Thank you for sharing this.

Hello! Can you share which testimonies you suggest using in class? I have one 45 minute class period.

The lesson plan was great. It was good to learn sbout these resourves. To those teachers eho are going to use “the boy in the striped pajamss”” please make sure the students know it is totsl fiction. As a 2g survivor and a teacher i do not recommend that story. There are many non fiction stories to choose from.
Recommended (0)

Is there perhaps another location for the videos now? I can't seem to find the location that i used last year and they are not working in my PowerPoint. Thanks so much in advance!
Recommended (0)

Congratulations!! It was very inspiring! Thank you..
Recommended (0)
Load More 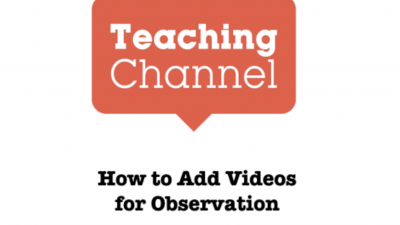