This strategy helps students learn from each other by listening to eachother. They hear eachother's thoughts, point of view, unique perspective, and discuss ideas together to expand on concepts.

Mr. Paris helps engage all learners by holding each student accountable for their learning. They are given a specific job and in order for it to be successful, all students have to do their part. The wingman is able to participate/learn in a safer way by listening and recording.

This could be used for any small or large group discussion. When students know they are going to be documented and they have to explain their evidence they will take their time to constuct a good response.

How does this strategy help students learn from each other?  This strategy is specifically designed to engage students that prefer to remain silent during small group and large group discussion.  This gives them a specific task to contribute to the group without the pressure of having to speak publically.

What can you learn from Mr. Paris about engaging all students?  Often times it is easy to allow the discussion to be dominated by a handful of students.  But the strategy utilized by Mr Paris ensures students do not go unheard.

How could this strategy be adapted for different activities?  The is could he adapted to address large group activitites too.  You could assign individuals to take notes of a large group discussion.  Than these notes could be shared out as either an exit ticket or Bell Ringer activity the following day.

Having a military background, we were taught to never leave a wingman behind. This is a good engagement tool with allowing all students to participate. Thanks for the resources! I can't wait to incorporate them.
Recommended (1)

This is a very interesting strategy for cooperative learning activities. It is always challenging when students engage in group work because we know some students feel more comfortable than others contributing to the group’s discussion. This gives the reluctant student a task and makes them a part of the conversation, yet still allows them to “participate” in their own way.
Recommended (0)
Load More 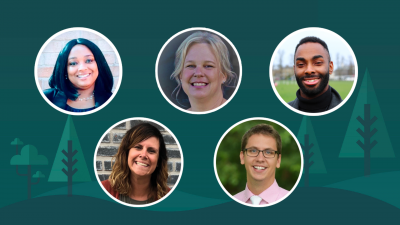 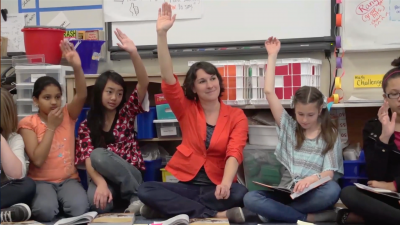 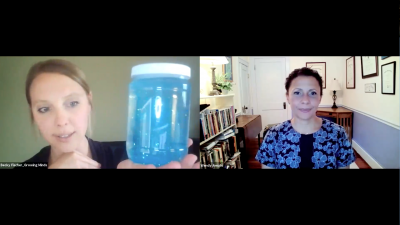 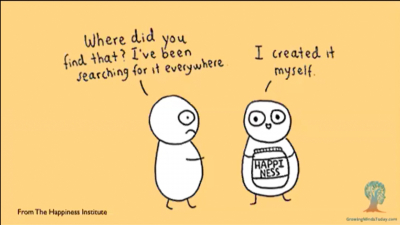 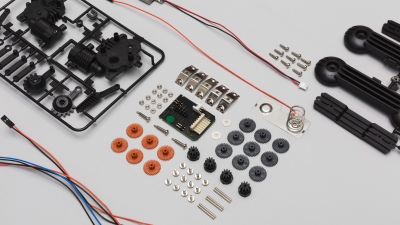 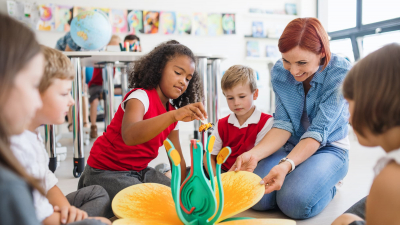 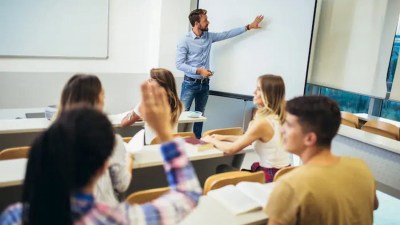 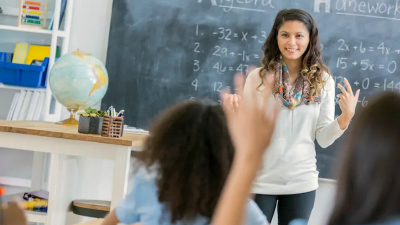