No Series: Making the Declaration of Independence Come Alive

Where can I find the timeline?

Thank you Gretchen, I ended up handwriting from the transcript. Dave
Recommended (0)

Hi David, you are right. The handwritten letter is the one from King George. Our staff looked through our database to see if we could find record of another resource, but we cannot. Sorry I can't help you with the letter. If you download the transcript, you will at least have the text from the parts of the letter read aloud in the video. That could be a great starting point to create your own.
Recommended (0)

Hello Gretchen, The only document I see is the King's response and not the actual student written break up letter from the 13 colonies. Am I missing something? Thank you.
Recommended (0)

Hi David, I see a student example letter as the third document in supporting materials. It's a hand written letter. Let us know if there was something else you were looking for.
Recommended (0)
Load More 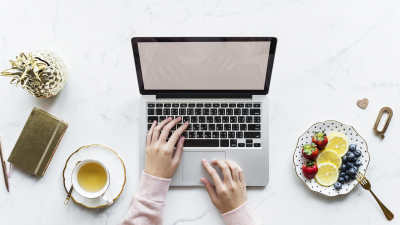