This article began by asking is a fraction a number why does this picture not include fractions?  or choral counting with fractions? I wonder what this would look like if we extended the articles thoughts about developing fractions as a part of a natural number line... This is the second article I've read that does not incorporate an articles ideas or development into examples or exemplars.

I really like how Ms. Todd let the students explore and discover the number patterns on their own first before she began to add different colors to the chart as the students began to explore and notice the patterns. Having students choral count is a way to help those students that may not be able to do the activity at first but to be able to "chime in" when they feel comfortable the the task.
Recommended (0)

Thanks for sharing. As I get ready to switch to 3rd grade from Kindergarten your video inspired me in many ways.
Recommended (0)

I really enjoyed the lesson, thank you for sharing. I do wonder if, at the end of the lesson, there was too much going on with the chart paper, colors, and numbers. I do think the students were engaged and enjoyed participating. I really liked how Ms. Todd provided ample wait time and allowed students to share with a partner and ask their partner for help when they needed to answer questions.
Recommended (1)

I enjoying viewing this lesson on discovering number patterns through skip counting. There were many good strategies Ms. Todd used within the lesson to help the students see the patterns. I think the use of the different colored markers was a great visual for the students. They were able to see the pattern of the colored markers and what each color represented. The way in which Ms. Todd stated the objective and then asked the students to repeat it really helped to focus the students. I enjoyed watching the students use the turn & talk strategy. I use something similar in my classroom where the students talk over their answer with an elbow partner. After they are given a certain amount of time, I use calling sticks to have students share their ideas with the class. It’s so beneficial for teachers to watch the strategies used by other teachers.
Recommended (1)
Load More

Modeling Student Discussions with an Example and a Non-Examp... 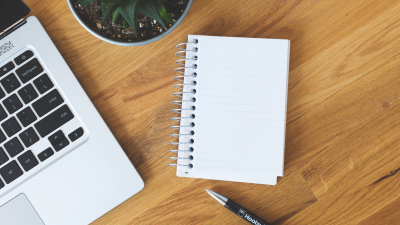 Am I the Only One Having a Hard Time Teaching Remotely? 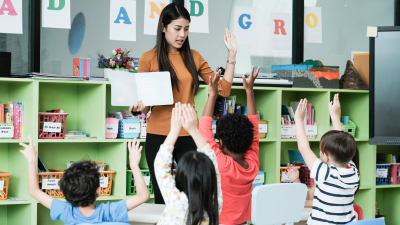 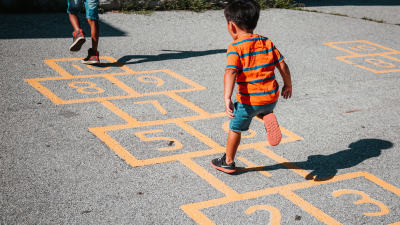 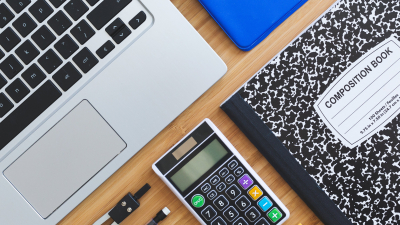