No Series: Socratic Seminar: The "N-Word"

Hi Esther! I'm so excited to try your version of the Socratic Seminar with my Gr. 11's, in 2 weeks. Quick question: Who prepares the Listening Evaluation/exit card? Which of the supporting documents does this refer to? TIA
Recommended (0)

I think that this is a powerful model to engage students in a challenging task that asks them to be uncomfortable but respectful and knowledgable. Thank you for inspiring other educators to engage in conversations that may be difficult but relevant, timely and high interesting for students. I am excited to try it next week. Thank you for lending the supporting materials as well.
Recommended (0)

Hi All, some of you have written and asked for the supporting seminar documents in Google Doc form. Here is a link to a Google Drive folder that contains the documents. Please copy and adapt for your use. Let me know if you need anything. Link: https://drive.google.com/drive/folders/16NSDZzimCOheHsg3ffOIm0ivRJnbWNHa?usp=sharing
Recommended (2)

Marion, Also, if it was not clear in my previous comment, thank you for your opinion. As you said, this is an important discussion to have, and I appreciate your perspective.
Recommended (0)

Ms. Wu, Thank you for your thorough response. These exchanges are why I love being an educator. This is what I’m wrestling with right now: “Helping a student realize that their opinion on the n-word as a non-Black student carries less weight or having them question whether this discussion is one we should even be having in the first place as a result of engaging with the writings of Gloria Naylor, Leonard Pitts, Jr. and evaluating multiple viewpoints presented by classmates—I believe this is far more powerful than my telling them to stay in their lane or avoiding the topic altogether.” I completely agree with the notion that it is much more effective to have a student reach a conclusion than to provide it for them. In her book Teaching to Transgress, bell hooks describes a similar scenario in which she hosted a seminar for predominantly white professors to discuss issues of diversity: “Together, we decided to have a group of seminars focusing on transformative pedagogy that would be open to all professors. Initially, students were also welcome, but we found that their presence inhibited honest discussion. On the first night, for example, several white professors made comments that could be viewed as horribly racist and the students left the group to share what was said around the college. Since our intent was to educate for critical consciousness, we did not want the seminar setting to be a space where anyone would feel attacked or their reputation as a teacher sullied. We did, however, want it to be a space for constructive confrontation and critical interrogation.” The connection that I see between your statement and hooks’ anecdote is this: all people, including people who are not marginalized, need spaces to critically work through subconscious, ingrained, and oppressive ideologies, and sometimes, that results in necessary conflict that leads toward healing. I am totally for that, one-hundred percent. This is what still concerns me though. Let me rewrite some of the comments made by the students here (excuse me if the comments are not verbatim): “By saying that the Black community can say it and not the White community will create more tension.” “Why should some people be able to use it even though every time they say it they run the risk of hurting someone else?” “I feel that it’s too hurtful and we shouldn’t be using the word.” Much of the discussion, although it seems that your original intent is a general discussion about the n-word, seems to revolve around the notion of “should.” Maybe this is a fault by the video editor, who chose to highlight these clips. A discussion of the n-word in which the students try to reach a consensus about whether we (assuming that we means Americans of all colors) can use it or not still seems inappropriate, as it infringes on the agency of Black people and their decision to use the word or not. The young woman who said the first comment is directly saying that Black people should not use the term, and the students who said the second and third comments seem to be implying it. Again, this is not something that should be discussed. Let’s try to re-imagine this conversation. What if “should” were taken out of the picture? What if it were made clear from the start that the goal is not to come to a decision about the use of the word but instead, as you said, to reflect on its presence in their lives and their experiences with it? What if it were framed more around questions and seeking to understand multiple viewpoints of Black authors regarding the subject? You clearly do this; however, it seems like the highlighted student opinions, and perhaps the ones that teachers watching this video will take with them, are the ones that put a seal of approval or disapproval on the word, which again, is not these students’ decision to make. I believe that these students can still push towards critical consciousness, as you and hooks call for, by connecting the personal and anecdotal to the ideas of the authors they had read rather than pushing toward developing a claim on the topic. Furthermore, it is important to consider the way this video is advertised: “Socratic Seminar: the N-Word.” Truth be told, I first came to this video a few years ago when I started teaching. I wasn’t looking for how to conduct Socratic Seminar (even though you conduct it wonderfully); I was looking for ways to approach that difficult topic. However, this video didn’t provide me with those answers, as it does not center Black students’ voices and I have many Black students. Therefore, I took the approach of asking my students how they felt about the subject while reinforcing that I, as a non-Black POC, did not have the important opinion on the matter; the decisions that I made were guided by those students’ voices (I made sure to approach it in a way as to not tokenize them either), and I emphasized that were I to make any missteps, that they should feel empowered to engage me in critical discussion and guide me towards a better way of handling it. Again, I’m sure you do all these things; however, none of that was made clear in the video. All in all, I think that the nuance of personal reflection vs. argument about the subject is paramount in this case, and that a discussion like this is not best left for a 6+ minute clip framed around an instructional activity. Thanks for your response again, Ms. Wu. Chris
Recommended (4)
Load More 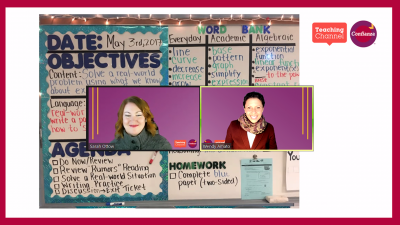 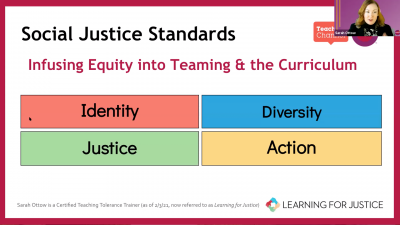 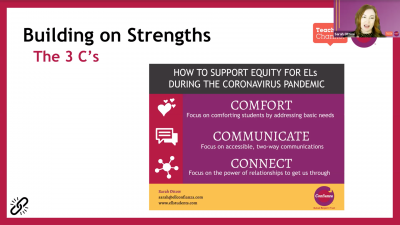 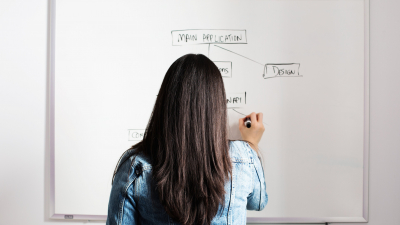 Create a Culture of Error 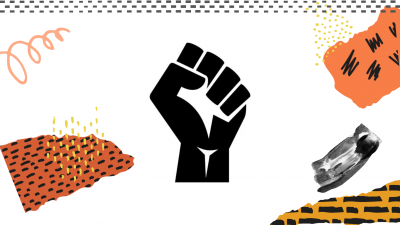 Black Leaders You Should Teach Year Round

What Has Teaching Channel Been Doing? 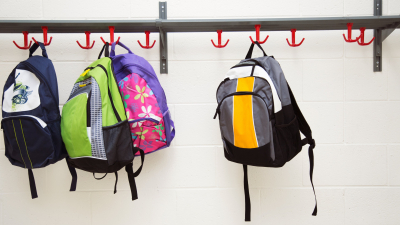