No Series: Using the Argument Tool

I can see this being a tool that students are able to use throughout their education. It helps give students a basis of where to start, and that is important for their confidence moving forward within their education.
Recommended (0)

This is a great tool for students because they will use this throughout their time is school and their life. This tool helps the students develop a level mind to view both sides of an argument. By seeing both sides with a piece of evidence they can see which argument is stronger. This is a great activity for students to learn how find evidence to support an argument and how to view which argument is stronger.
Recommended (0)

The Argument tools is perfect for all subjects areas. Thanks you so much for providing this instructional strategy on Tch. Mrs. Fisher
Recommended (1) 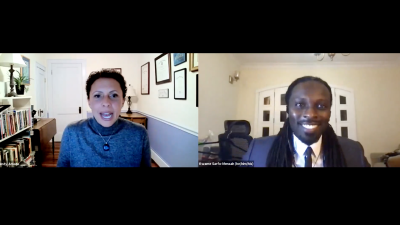 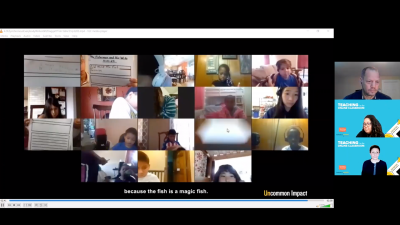