No Series: Body Movement and Space

This video gave me somethings to think about. I do use music, not so muxh concentrating on dance to teach.  I am going to intentionally think of ways to use movement actually in the planning of lessons. This has inspired me to want to try.  Wish me luck!!

What a wonderful find this is for an emerging Performing Arts teacher such as myself. Thank you so much!

Hi Kristen If you look at this unit: http://code.on.ca/resource/exploring-dance-elements you'll see that there is a Black Line Master (BLM) for both locomotor and non-locomotor movements (they'll be on the left-hand side of your screen). You should be able to download them without a membership. Hope that helps!
Recommended (1)

My students very much enjoyed your dance sequence created using names and a movement to show how they are feeling! I would like to use your cinquain idea for composing a dance, but it would be helpful to know what the locomotor movements are from the cards. Or do I just choose any locomotor movements. How many locomotor movements and shapes are the children instructed to choose? How do they choose these? I looked on the CODE website link that you gave, but could not find unit plans that matched this. Are they open to everyone or only to members? Thank you!
Recommended (0)

Thanks again for your kind comments. I've also been working on the resources for the Sharing Dance initiative. You can access them here: http://www.nbs-enb.ca/Sharing-Dance/Sharing-Dance-for-Youth/Sharing-Dance-in-the-Classroom
Recommended (0)
Load More 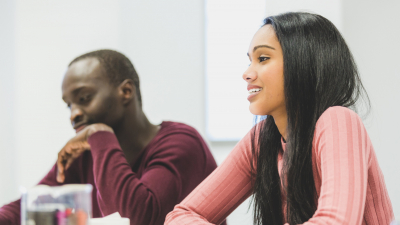