Thanks again for this lesson. It is an inspiration, I'm sure, to new and older teachers such as myself. I too could not stop taking notes.

I love this video. I taught middle school Pre-AP (seventh grade English) students for five out ten years. I would have been delighted to teach this lesson using the same mentor text. Now I am teaching fourth grade reading and writing in elementary school. Most of the students are struggling readers and writers. However, there are some relevant current issues that I will be teaching this year., and I will raise the level of expectations based on this video. Love it!
Recommended (0)

I love it and could not stop taking note.
Recommended (0)

Every video on this channel is so helpful for me as a teacher. It has become my rubric when I am trying to teach a specific skill or a teaching strategy that I would like to use and eventually become a master in teaching. It helps me so much in reflecting the lesson I had done while utilizing the strategy plus I feel like I have just done an inter-visitation to use in my own classroom practice. This is really a very helpful site for teachers like me. I wouldn't have to read as I have so little time to do so and watching someone in action makes it more meaningful for me to reflect on my craft.
Recommended (0)
Load More 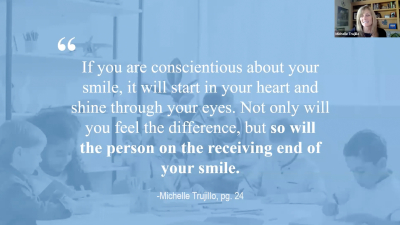 SEL as a Way of Being for Educators 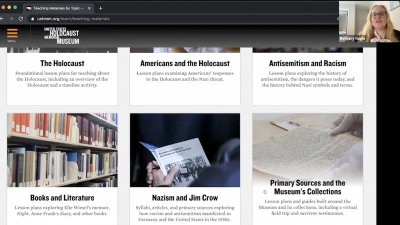 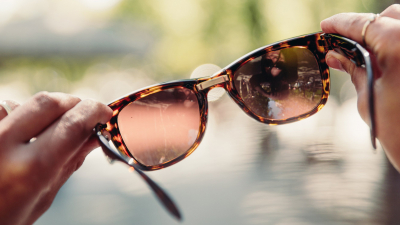 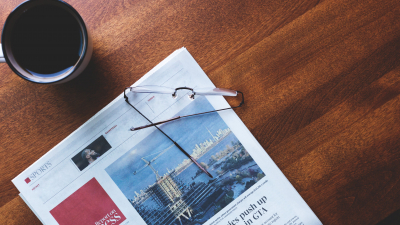 Lesson Plan: Talking About the News 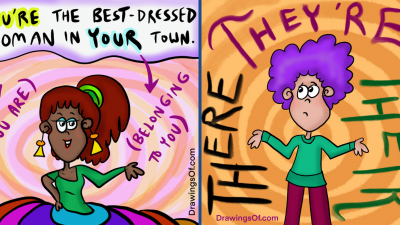 Grammar and Editing Lessons Can Be Fun 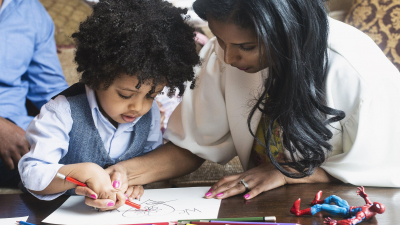 Teaching Self-Regulation with the ABCs