Scientific Argumentation in the Early Grades I like that they used different colors for the different kinds/ sources of evidence.  The "T" chart was a great way for the students to think and sort evidence together.

I like that they have to have evidence to add to their opinion. This helps with the kids abilities to be able to argue their point in the future and change their views when they see good evidence.

I learned that agree/disagree t-charts are an easy way to see what the students understand. I think that it is a great idea to have the students choose what side they are on (disagree/agree) and having them use evidence based on information they read, personal experiences, etc.
Recommended (0) 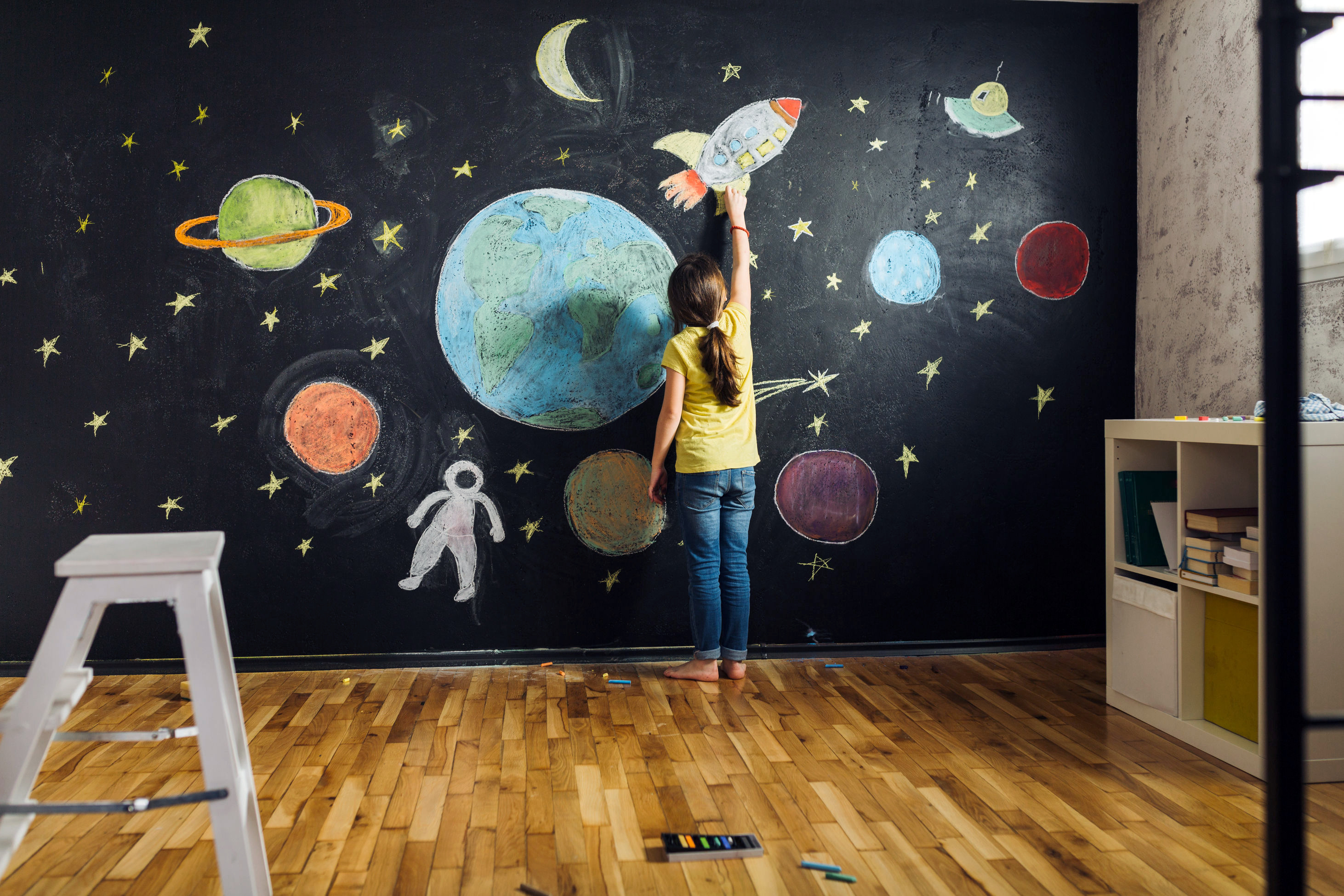 The Role of Professional Learning Communities in Fostering I...