Academic Conversations with ELLs: Series Overview
Lesson Objective: Discover how to engage students in academic conversations
All Grades / All Subjects / Language
Save to My Resources

This is very insightful; I appreciate the modeling of dynamic ways we can immediately support ELL students and all students with the verbal communication of their ideas, daily.
Recommended (0)

So very important not only for ELLs but for all students. Question: Is this a separate class for ELLs? If so, how is it decided as to what is taught within this class?
Recommended (0)

This is very helpful, especially with the increase of ELL students in Texas.
Recommended (0)

"Students want to know how to have conversations and speak to get what they need " !!!
Recommended (0) 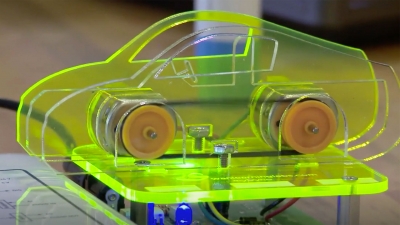 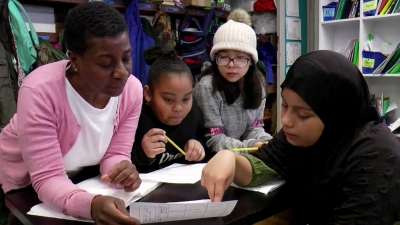 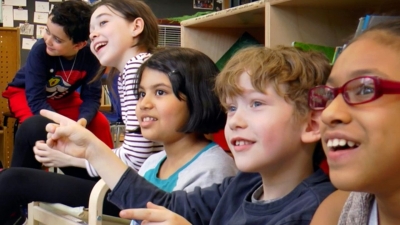 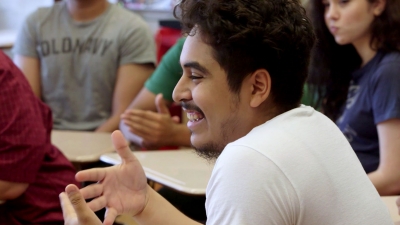 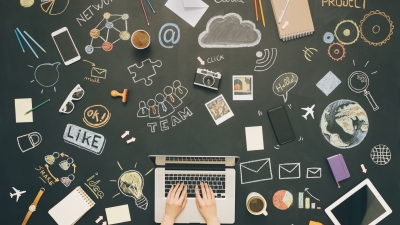 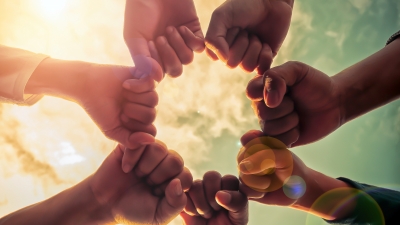 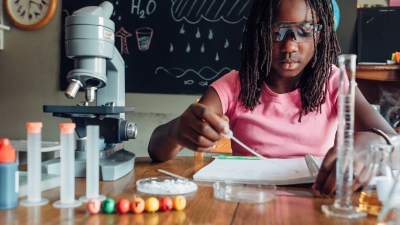